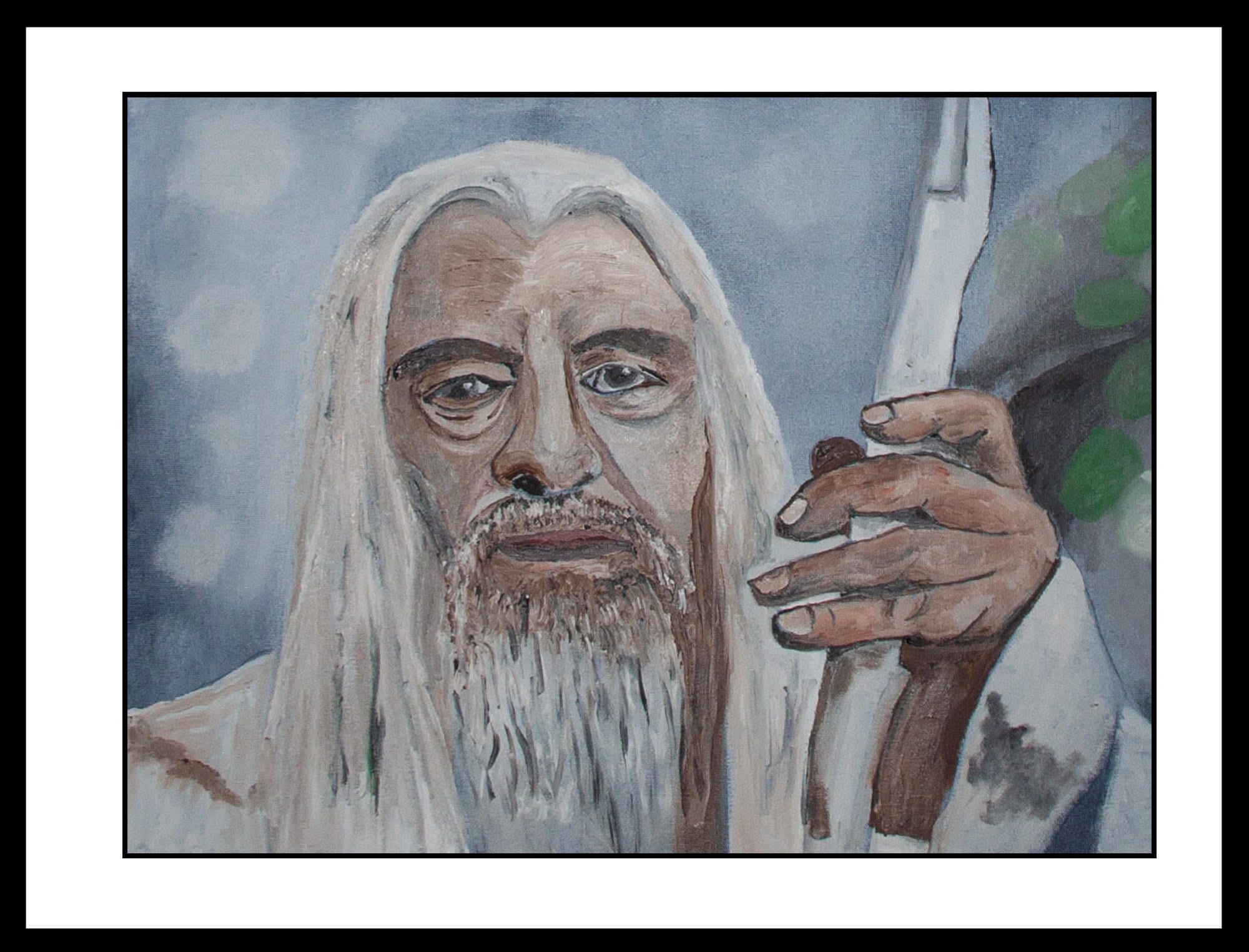 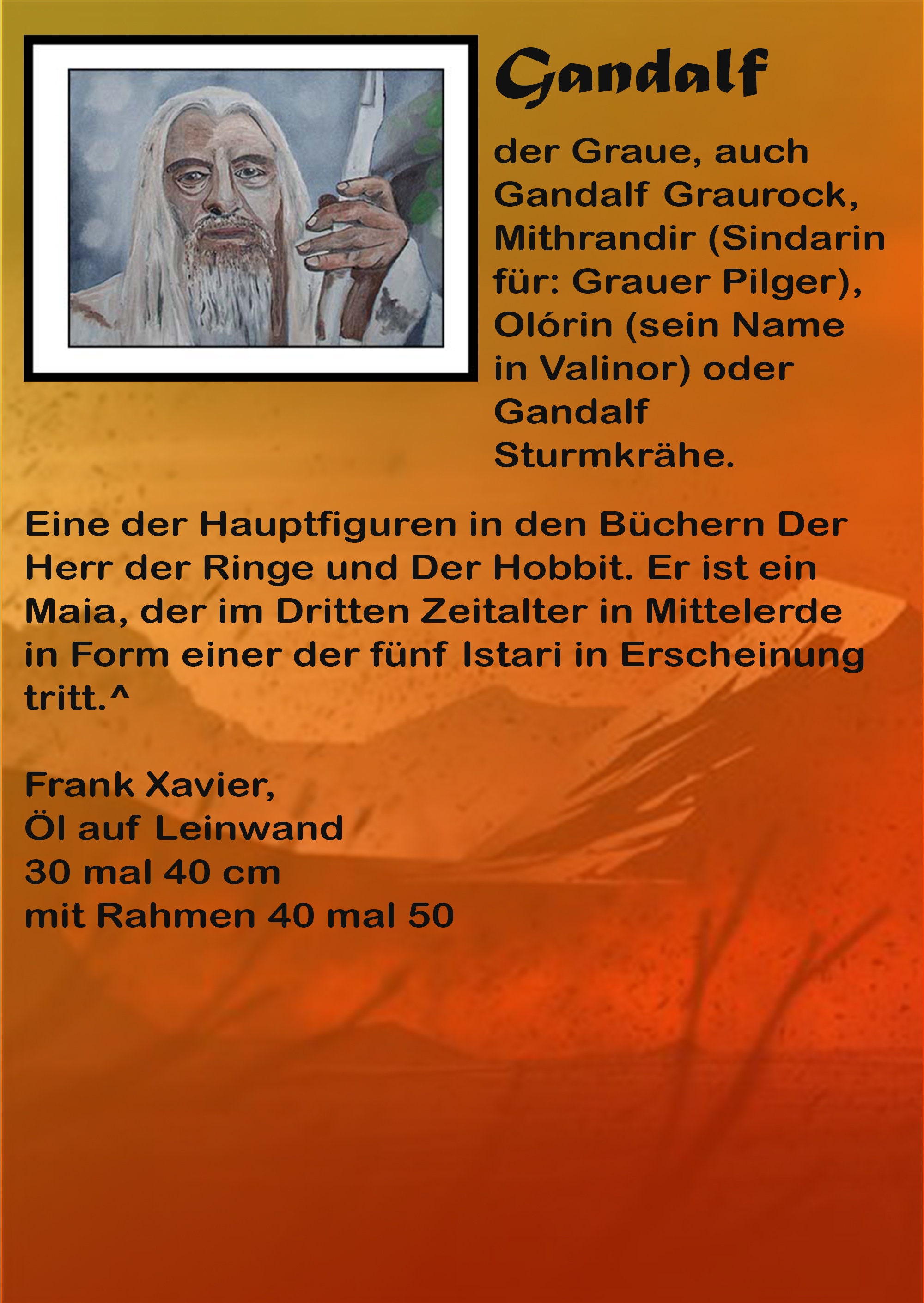 Series - Lord of the Rings: Gandalf, the Grey

Gandalf is one of the five Istari who came north. Gandalf as well as the other Istari were sent by the Valar to Middle-earth.

He played a significant role at the end of the Third Age and contributed decisively to the overthrow of Sauron. In Gondor he is called Mithrandir, which means 'grey walker/pilgrim'.

Gandalf is considered to be particularly wise, in the Silmarillion (Valaquenta, From the Maiar) he is even called the wisest Maia.